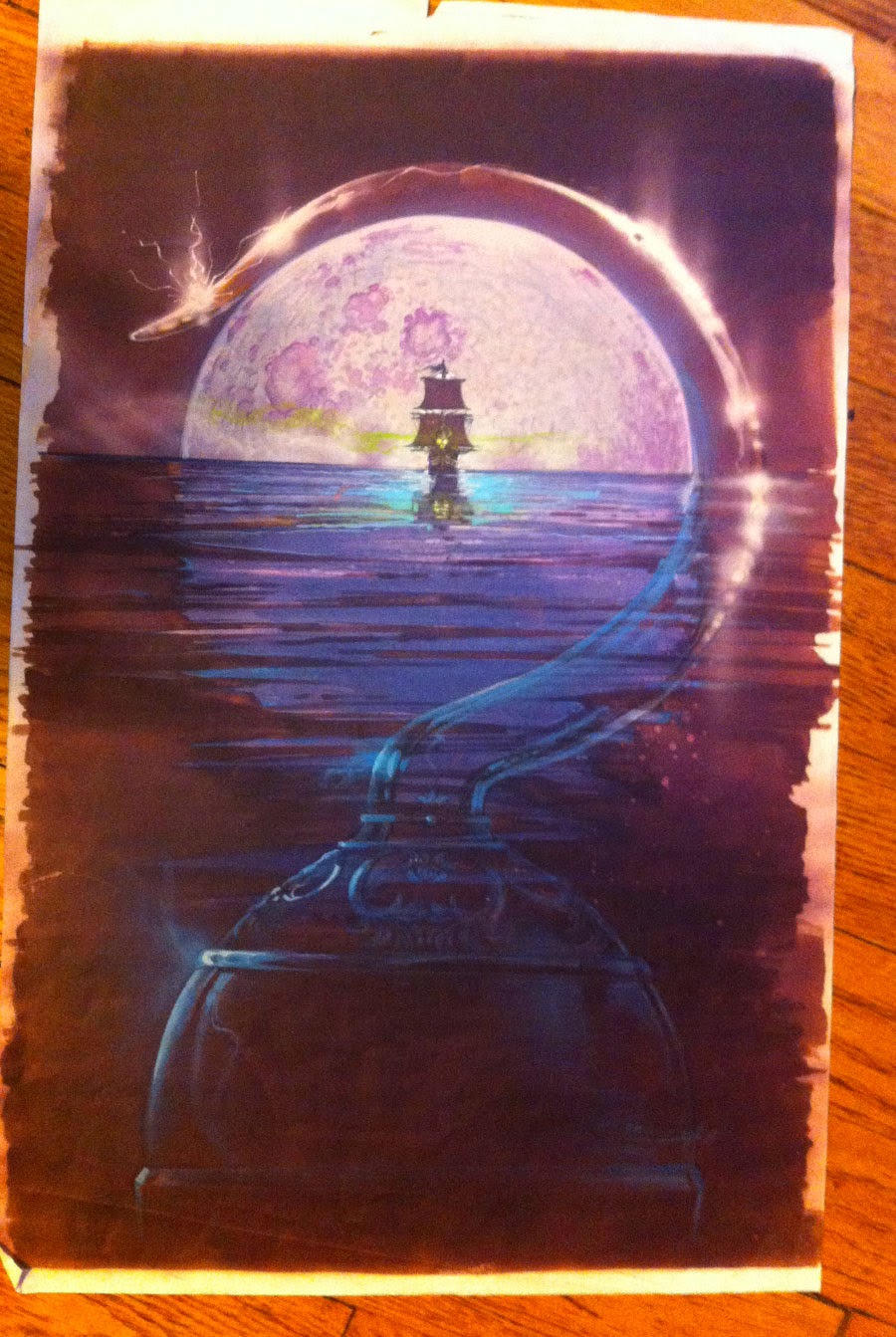 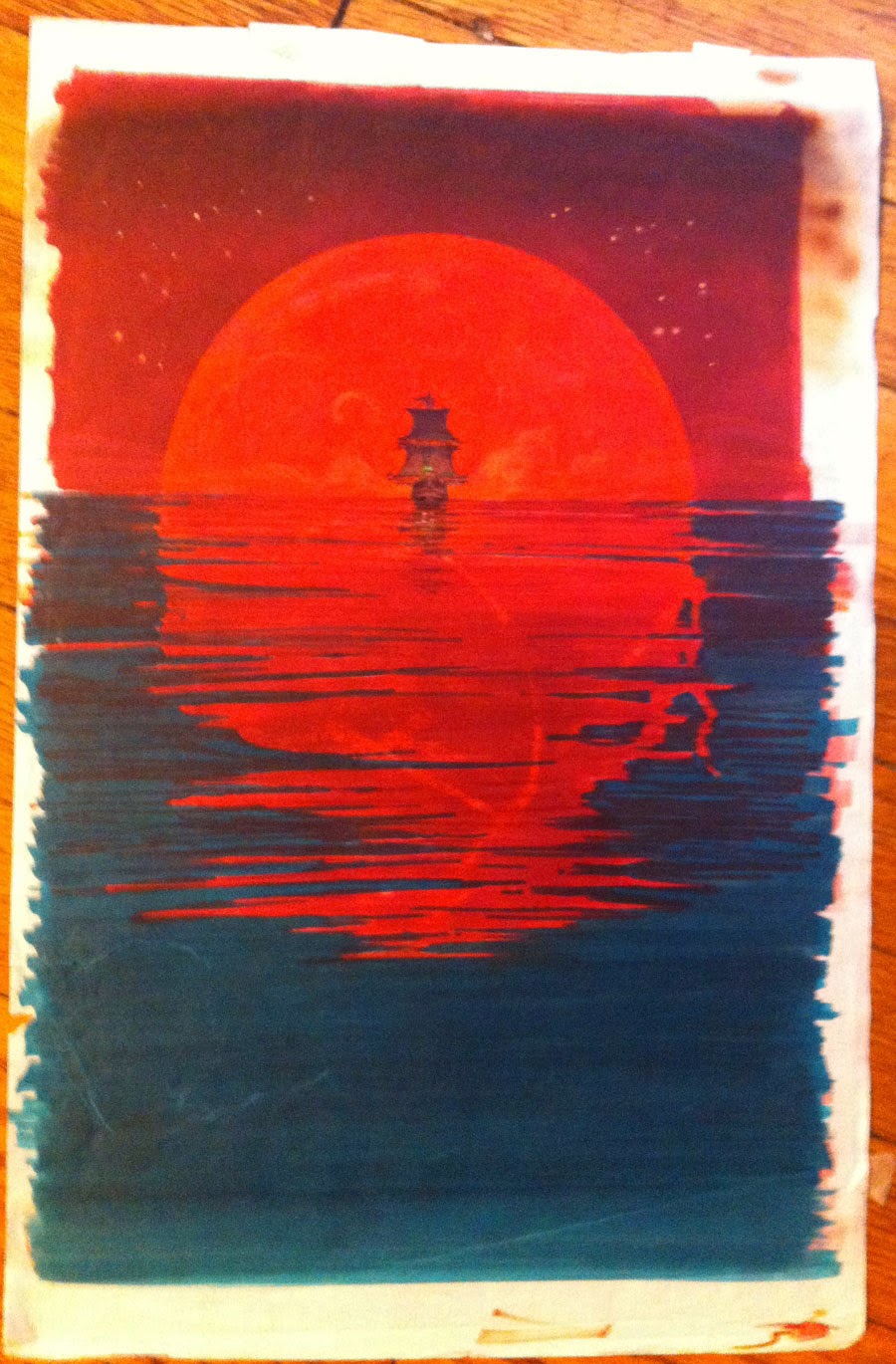 These two original 11 x 17 Neal Adams marker (or Dr. Martin's Dyes) paintings were unused movie poster designs for Steven Spielberg's HOOK, meant for a teaser poster. No more than a couple of dozen people ever saw these.

I worked for the company that commissioned these. When they moved from West Hollywood to Beverly Hills I rescued a few things from the trash, mostly random color xeroxes and a few large comps, and this was among them. I forgot I had these 2 paintings until I opened an envelope and discovered them 25 years later.

It's a miracle it didn't end up lost to the ages, I remember Adam's doing a bunch of spectacular paintings for 'Star Trek VI' hopefully they exist somewhere, I wish I had kept a set of color repros.


(I'm selling these now on Ebay along with two sketches Adams did for 'Double Impact'.)

How To Tell If Your Gay Friend is Secretly Attracted to You, a Straight Guy

In my youth I was a master at seducing hot guys, it helped being young and attractive myself. So many gay guys can't let go of that in later years, making a spectacle of themselves chasing what you can only get with money when you reach that certain age—a smokin' hot boy toy.

I enjoy hanging out with sexy straight guys in their 20s but found I had to take myself out of the game if I wanted to stay on the field. (I just can't make a play. The ball can roll right up next to my foot, all I can do is look away and whistle.) Any attraction I have for my friends is mitigated by the fact that they are so much more beautiful on the inside than they are on the outside—and that's saying a lot. I would rather have the connect to that exciting part of them that they share with their friends than try to initiate some forced sexual encounter that isn't going to happen anyway. By not lurking on the sidelines I'm surrounded by the best-looking young hotties I've ever know. And I worked in Hollywood!

I honestly don't have sexual feelings for them, if I did it would be nakedly obvious and we wouldn't be friends. In that spirit...

Here's how you can tell if your gay friend secretly wants to
have sex with you and is playing the long game:

1) Every other thing out of his mouth is about sex and he takes your offhanded comments and twists them into crass sexual innuendos. He's hanging with you and has sex on his mind.

2) He manages to get you alone with him a lot, building an intimacy. And he likes to talk about things that make you emotional.

3) He reacts differently when he's alone with you as opposed to when you're with other people.

4) He gets undressed in front of you often. He's hoping you'll make the first move.

6) He has to hug you when you meet and you're not a touchy-feely kind of guy.

Oh sure kids, things have changed a lot over the years, straight guys are a lot more open to gay sex today than they ever were for one thing. But the fundamentals of seduction will never change.

And if you're gay trying to get with your supah-fine straight friend... you're welcome! Gay/straight sex is awesome and no, it won't turn a hetero queer, nor does it mean he's secretly gay.
Posted by TVparty! at 1:19 PM No comments: 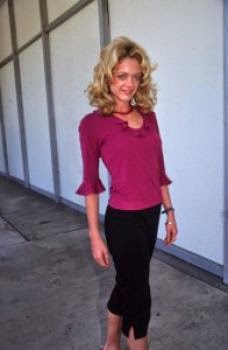 Lisa Robin Kelly (Laurie Foreman in the sitcom 'That 70s Show') died Wednesday night following a battle with alcohol abuse. TMZ.com has reported that Kelly died while in rehab; last year she was arrested on suspicion of DUI. She was 43.
Posted by TVparty! at 4:00 PM No comments: 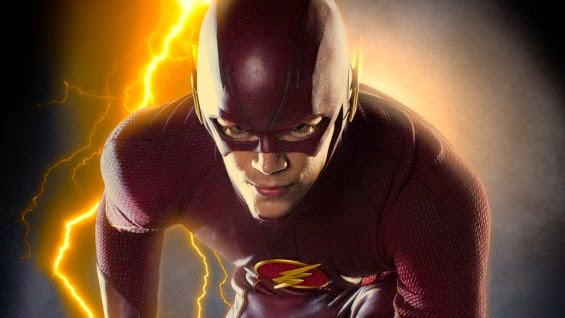 The CW has unveiled their lineup for the 2014-15 season and it includes "The Flash" and Rob Thomas' "iZombie". DC Comics' venerable superhero (created in the 1940s) "The Flash" is from "Arrow" producers Greg Berlanti, Andrew Kreisberg and Geoff Johns, the star is Grant Gustin (Glee, 90210).

From Warner Bros. Television "iZombie" is based on the DC Comics title of the same name from the producer of "Veronica Mars".

To make room for new upfronts "The Carrie Diaries," "Star-Crossed" and "The Tomorrow People" were cancelled. The CW passed on pilots "Identity" and its "Supernatural" spinoff.


Add Jet magazine to the list of former publications like McCalls, Newsweek and Saturday Evening Post that have moved online exclusively. Jet was a critical lifeline in the African-American community for 6 decades, especially so in the 60s and 70s.

“The print version is going away, but the franchise is not going away,” said Desiree Rogers, CEO of Chicago-based Johnson Publishing Company.