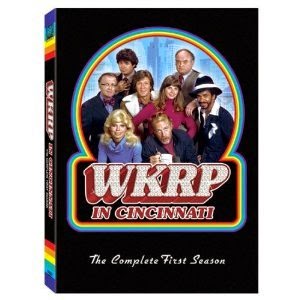 Kung Fu: The Legend Continues (Kung Fu Season One is being re-released at a lower price.)

WKRP in Cincinnati: Season One (the last release in the 00's had fans howling over the music changes and I imagine there might be even more switcharoos on this release.)