One of the Greatest Dramatic Scenes in Movie History 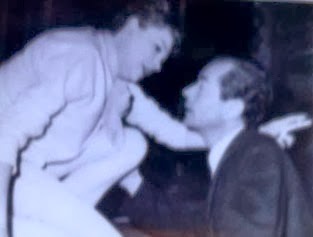 Any time I'm doing a close, dramatic scene, I watch this perfect piece of acting / cinematic magic. No cuts.

This scenario was all too true, Garland ended up in the hospital under these same circumstances. She and Dirk Bogarde re-wrote this scene themselves.

The entire role was most certainly based on Judy's downwardly spirally life, an okay film overall with a number of remarkable scenes - but then the star did walk away before it was finished. It was her last motion picture.

Reverend Ike & the Joy of Money! 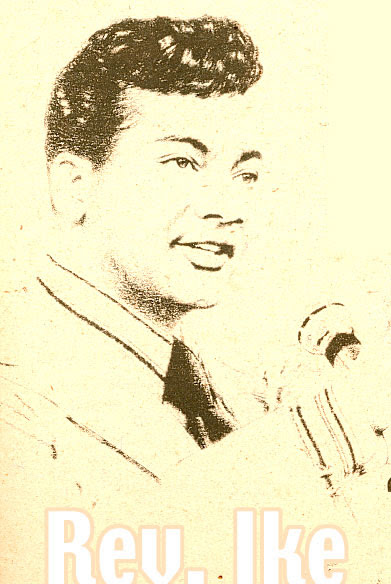 "If you want 'pie-in-the-sky when you die' then Rev. Ike is not your man. If you want your pie now, with ice cream on top, then see and hear Rev. Ike on TV." So reads the copy from newspaper ads touting The Joy of Living with Rev. Ike

Millions of mostly poor people tuned in each week to hear the pleaful sermon from the flamboyant Reverend Ike, who drove flashy Cadillacs and stood at the pulpit dripping in gold chains and diamond rings.


No, this wasn't a sitcom, this show was a 'serious' Sunday morning religious show from the early Seventies.

Reverend Ike (real name Frederick Eikerenkoetter) was one of the first television evangelists who shamelessly pandered for cash and was openly proud of what he spent it on - sparkling jewelry, new cars and beautiful women.

The good reverend toned it down a bit in the late-seventies amid criticism that he was too much of a show-off - but he always defended himself by saying there was nothing wrong with a prosperous man of God.

After all, as Reverend Ike himself was quick to say, "The LACK of money is the root of all evil."

Amen, brother!
Posted by TVparty! at 7:02 AM No comments: 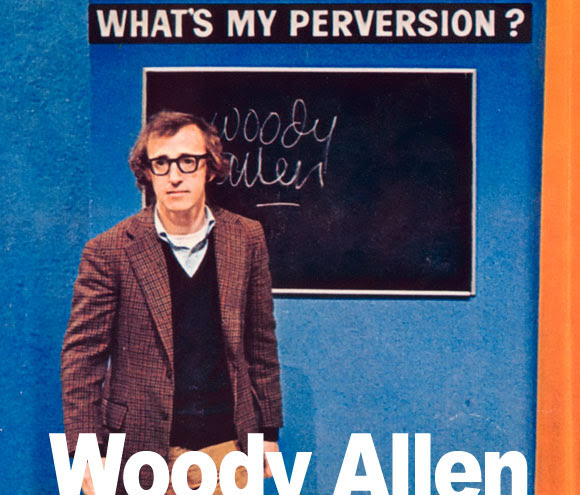 This Woody Allen molestation thing - oy vey! I have nothing to say about that.

As a kid I liked the early Woody that appeared on TV in the 1960s and early 1970s. It was so infrequent - but he always delivered.

One of the first times America saw Woody Allen was this classic prank from Candid Camera:

In the 1960s Woody had to go on British TV to do his standup act, it was inspired hilarity!

Disney chose not to sue in order to keep this under wraps - not so with The Air Pirates a decade later, now THAT was hilarious! 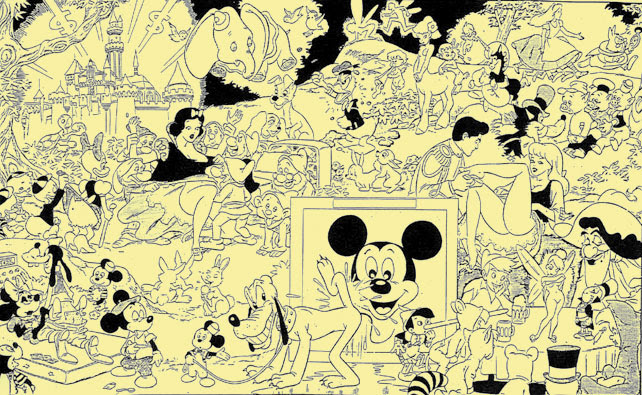