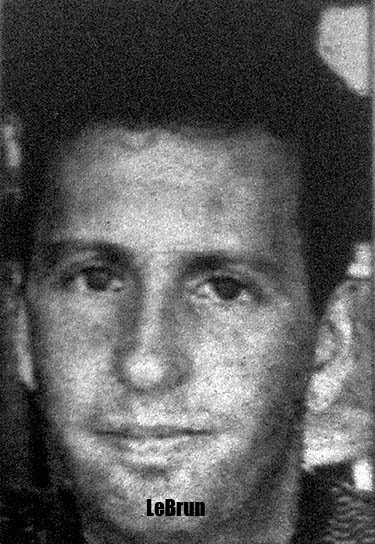 For six months in 2014 I investigated the bizarre circumstances surrounding the death of Ed LeBrun, the leading east coast rave producer in the 1990s. It's a story that had never been told, not in print or on TV. I decided to take as long as necessary to uncover what the facts were, as much as anyone can for an event that happened 15 years ago. It's something I wanted very much to get right, there were so many misconceptions out there.

I didn't know Ed personally but an awful lot of my friends did. I didn't take a great deal of pleasure in telling this story, nothing 'Feel Good' about it - no winners here. I had extensive correspondence with Zachary Grimes, in the middle of a 30 year sentence for the crime, and spoke with people who were close to Ed and the perps. The story is included in my 2015 book Hamburger² .